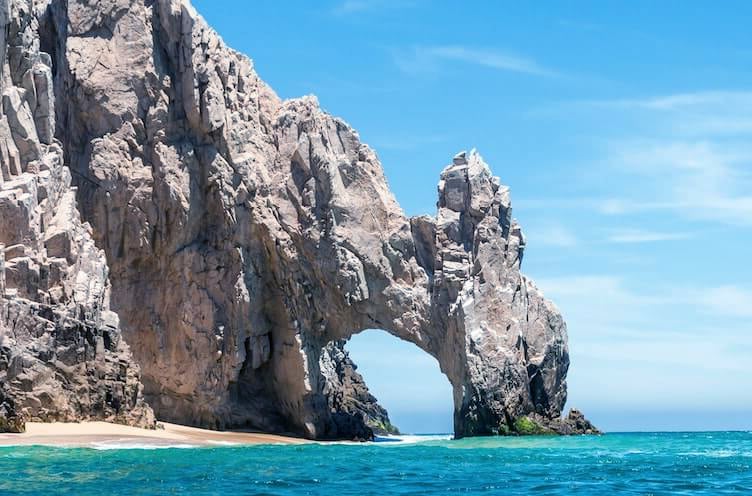 When you take the time to visit another country, or even another city, there are so many things that should be on your to-do list. To start, you’ll probably want to do the common things that people do when they’re there. What that activity is depends on the city, but for Cabo San Lucas, it’s going to the beach. The next thing to do is try all of the authentic food that you won’t find anywhere else. The last thing to do is learn more about the history, which is an important aspect to any city you visit. This is no different for Cabo San Lucas, which is why we’ve made a list of some of the historical landmarks that you should visit while you’re here. (Related topics: Only Cabo Tours)

The Arch, also known as The Arch at Land’s End, is one of the famous landmarks in Cabo San Lucas.  Years ago, this arch was used as a hiding spot for pirates, who would ambush ships heading toward the west coast.

Casa de la Cultura, otherwise known as “The Culture House”, is located in downtown Cabo.  This building is more than 150 years old and used to house resident Americans during the war between the USA and Mexico.  Not only can you come here to learn more about its history, but it’s also a theatre now.

This is the name of an old lighthouse that was built in 1890.  This lighthouse was used to signal boats from 1895 to 1961.  When you visit this lighthouse, you’ll get beautiful views of the ocean.

This church was a landmark for Spanish navigators and English privateers for almost two centuries.  It was initially constructed in 1730, but it was re-established in 1753.  It was then abandoned in 1840 and rebuilt in 1940, close to the original mission.

If you want to know more about the history of Cabo San Lucas, we offer Los Cabos tours around Los Cabos and its surrounding cities. On these trips, your Los Cabos tour guide will tell you all about its history.